While 2020 had many challenges, the Virginia Coalfield Economic Development Authority (VCEDA) noted that despite those obstacles, through new projects and expansions in Southwest Virginia’s e-Region announced during the calendar year, 1,205 full-time jobs and 205 part-time jobs will be created or retained in the seven-county one-city area which comprises Southwest Virginia’s e-Region.

The new projects and expansions will generate a combined $237 million in private investment.

The snapshot of 2020 was presented by VCEDA Executive Director/General Counsel Jonathan Belcher December 17 at a meeting of the VCEDA board.

Belcher noted the 31 new projects announced during 2020 are projected to create some 504 full-time jobs and 95 part-time jobs generating more than $235.5 million in private investment. Additionally, seven expansions of existing projects in the area will lead to the creation and/or retention of 701 full-time jobs and 110 part-time jobs and will generate another $1.55 million in private investment in the region.  This includes more than 500 jobs being retained through COVID-19 relief assistance provided by VCEDA.

Read more about the VCEDA Board meeting. 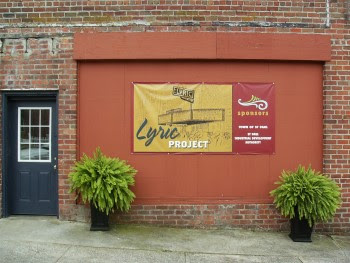 The grant, which was approved from VCEDA’s Tourism Capital Improvement Matching Fund program, will be used to finance building construction, rehabilitation and improvements as well as the purchase of furniture, fixtures and equipment, and other improvements and costs associated with the renovation project.

“The Town of St. Paul and the Town of St. Paul IDA have previously identified the restoration of the historic Lyric Theater in downtown St. Paul as a key part of their revitalization and economic development plans. When the renovations are complete the IDA indicated one full-time job and four part-time jobs will be created within a three-year period.” 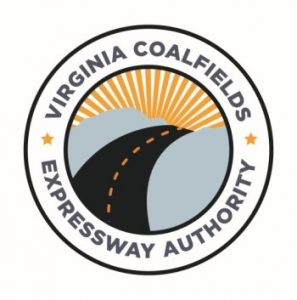 The resolution urges the Commonwealth of Virginia and the federal government to “do all they can to cause the completion of the Coalfields Expressway in Virginia in as expeditious manner as possible for the benefit of the Commonwealth’s citizens in far Southwest Virginia.”

The CFX Authority board was formed by the Virginia General Assembly in 2017 to improve the transportation into, from, within and through Southwest Virginia; to assist in regional economic development; and to generally enhance highway safety in the affected localities of Southwest Virginia. Appointments to that board were recently finalized by the state and the authority held its organizational meeting in October 2020. The Virginia Coalfield Economic Development Authority provides staff support to the authority board.