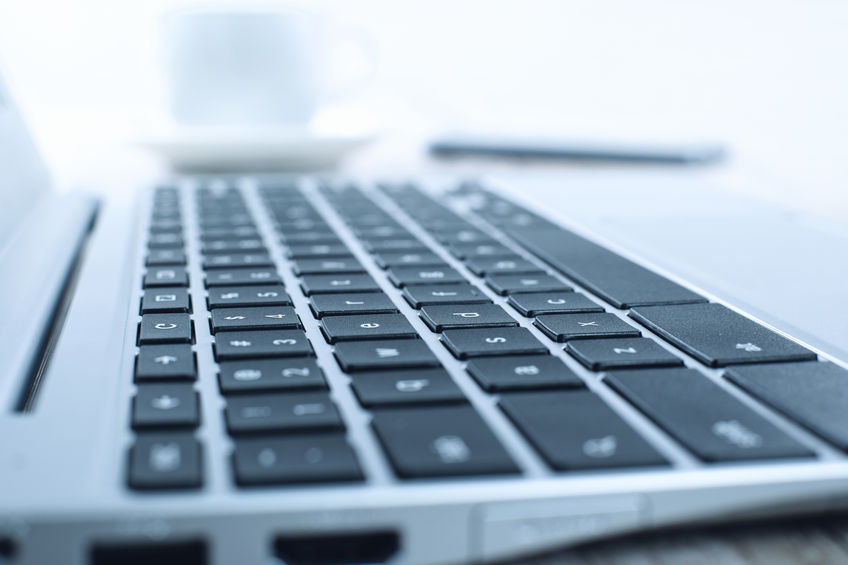 WISE, VA – JANUARY 20, 2021 — An up to $50,000 grant to modernize the Wise County and City of Norton Land Records  data system and to develop a workforce training program associated with it, was closed recently by the Virginia Coalfield Economic Development Authority (VCEDA).

The grant was awarded to the Wise County Industrial Development Authority.

“Southwest Virginia’s e-Region was named in part due to the continuing focus VCEDA has placed on the benefits of electronic technology in increasing jobs in our region,” said VCEDA Executive Director/General Counsel Jonathan Belcher. “The land records modernization project not only has the electronic technology component, but also an education workforce development factor, which checks the box for another e-region focus. Not only will this project improve public record availability, but the education component focuses on creating paid internships for students which will also provide them with employable skills for the future.”

The first component of the project is the development of a software platform enabling the creation of “smart” land records, their indelible and unalterable storage and their indexing for easy and rapid searching.

The second component of the project described in the grant application is the recruitment of students into a training curriculum on blockchain-based software fundamentals, land record abstraction and smart record creation using the software. Students who pass the training and want to apply it will be offered paid internships at the Wise County Land Records Office to create the “smart records” database.

The project goal is to train at least 20 land title abstraction students at no cost to the students.

The application goes on to state that upon completion of the internships, all of the interns are expected to be able to pass the Virginia Land Title Association’s Title Abstractor Certification program should they choose to pursue it. It further notes all interns will be fully ready to perform professional level land title abstraction by the end of their internship. One of the project’s stated goals is to launch the careers of 12  full-time land title abstractors into the region’s workforce.

The training curriculum is being developed in association with Old Dominion University’s graduate student program in Instructional Design and Technology (ODUIDT) in Norfolk.

The Clerks of the Circuit Courts of Dickenson and Scott counties have also endorsed the project.

Four student training sessions are planned in an 18-month period, with five interns being planned for each of the four training sessions. Each intern will work an estimated 50 hours per two-week pay period, for approximately two months each. The Wise County/City of Norton Land Records Office has contracted with a private firm, Bloqable LLC, to help implement the project.

“Wise County continues to be a leader in judicial information technology and by adding blockchain ledger technology to our land record system, Wise will continue as a leader in Virginia and the United States in the incorporation of modern technology,” Kennedy added, noting the art of land title abstraction will see modernization through the coming decade using blockchain.