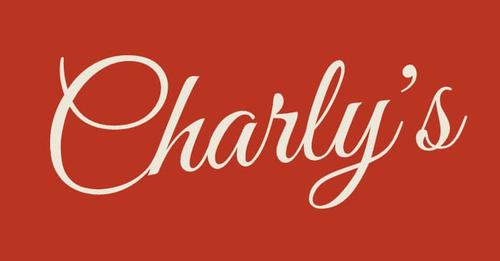 PENNINGTON GAP, VA – JULY 9, 2021 — With extensive experience in the food service industry, having been a server, cook, manager and district manager for a chain restaurant, Charly Butcher, of Pennington Gap, decided it was time to open her own business and in the fall of 2020, formed Butcher’s Dining LLC, doing business as Charly’s in Lee County.

The sit-down family restaurant features homemade soups, biscuits and gravy and everything inbetween, with a focus on down home cooking and comfort food on its menu.

“Assisting local entrepreneurs in their quest to start a business and provide jobs is what the VCEDA seed capital program is all about,” Belcher said. “Charly’s projects 10 full-time and 15 part-time employees as the business continues to grow.”

Butcher noted opening her own restaurant was a natural step as her career in the food service industry continued to evolve.

“I’ve been in food service since I was 18 years old,” Butcher said. “I always worked for someone else and decided when I opened Charly’s, it was the right time to open my own business. The building location presented itself and I felt like I was in the right place to do it.”

She officially opened her doors to the public in October 2020 and currently has four full-time and seven part-time employees, not including herself.

Butcher said since the restaurant opened, it has been continuing to grow in popularity. In addition to regular menu features like “messy” sandwiches which require a fork to truly enjoy, wraps and more, daily specials are added in and just recently, Butcher said, a Friday fish fry meal was added.

“As crazy as it sounds, the menu item that is everyone’s favorite is our cheeseburger,” Butcher said. “It’s such a basic thing and easy to make and it’s what people want.”

In June, the restaurant began opening seven days a week and is now open daily from 7 a.m. to 10 p.m.

The new business may be reached at 276-318-0652 and is also found on Facebook at https://www.facebook.com/charlys.pgap or through its website at www.charlys.org.