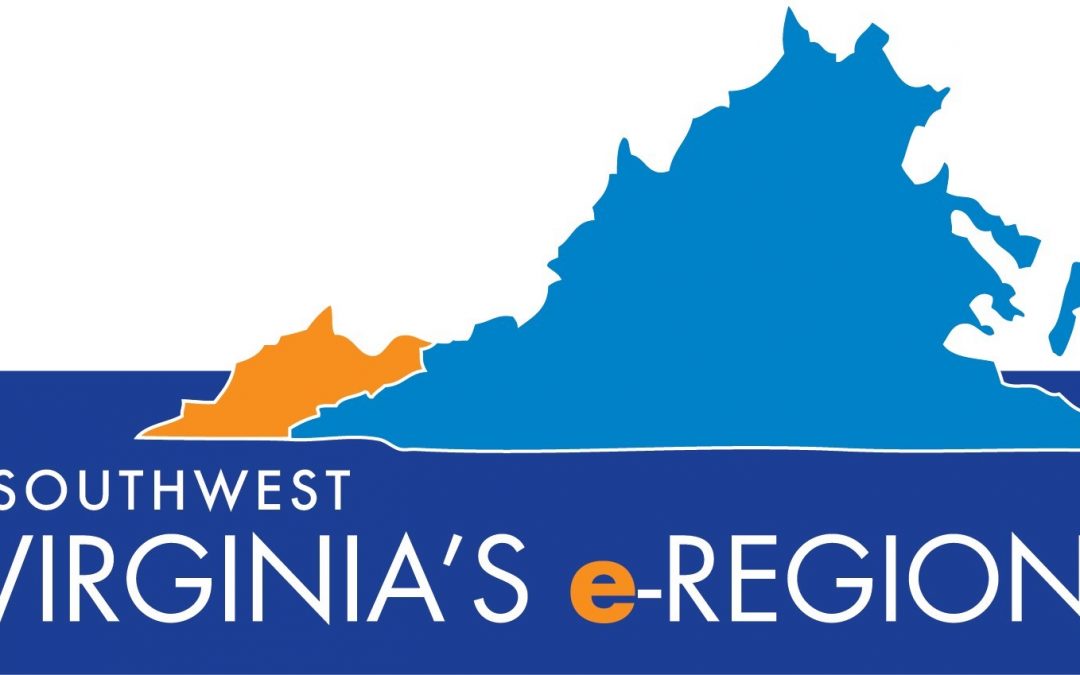 LEBANON, VA – APRIL 22, 2022 —  Two grants which combined totaled $300,000 were approved for projects in Russell and Wise counties Thursday during a meeting of the Virginia Coalfield Economic Development Authority (VCEDA) board in Lebanon.

During the meeting, Jonathan Belcher, VCEDA executive director/general counsel, provided board members with an update on activity in the first quarter of the year, noting that to date, there have been four new projects and expansion/retention projects announced, which are projected to create 158 full-time and 50 part-time jobs.  Belcher also informed the board that VCEDA is currently working more than 40 active projects considering the region for new business or business expansion.

Belcher noted the VCEDA board has approved seven loans and grants totaling $6.8 million in new funding in the same time period and he added that coal and gas severance receipts which fund a  considerable portion of VCEDA’s work are on the uptick.

Belcher reported VCEDA has also taken part in several marketing events since the start of the year as the return to in-person events has occurred as the pandemic has waned. Included in these was the Data Center World Conference in Austin, Texas, where VCEDA had an exhibit booth and was joined by county economic developers from the region and the Site Selectors Guild conference in San Diego, CA, where VCEDA was part of a state-led team with the Virginia Economic Development Partnership. Additional events are planned to promote the region throughout the year.

He also updated the board on VCEDA’s work with the Virginia Coalfields Expressway Authority (CFX) and its most recent meeting held earlier this week at which U.S. Sen. Tim Kaine was present. VCEDA provides staffing support for the Virginia CFX Authority. Among the items discussed at that meeting was the recent appropriation of $1.995 million in federal dollars for pre-engineering work on a segment of the proposed roadway from Grundy to West Virginia. The region’s federal legislators worked together to secure that funding for the project.

Cody Mumpower, with Congressman Morgan Griffith’s office, who was present at Thursday’s meeting offered greetings from Griffith and read a statement from Griffith related to the expressway project.

“Working with the Coalfields Expressway Authority, we prepared a request and submitted it to the House Committee on Transportation and Infrastructure. That request sought aid for engineering work to prepare the Expressway’s route,” Griffith said. “The final outcome of the FY 2022 appropriations process was nearly $2 million for this request signed into law, a significant investment from the Federal Government in our region. I am proud that the effort advanced by everyone here has borne fruit.”

“Much remains to be done before the promise of the Coalfields Expressway can be achieved,” he continued. “Our experience in fiscal year 2022, however, shows that progress is possible. We are already at work preparing a request for the next fiscal year’s appropriations process. Working with Senators Kaine and Warner, I am hopeful we will get additional money in fiscal year 2023. I look forward to our continued partnership in this effort.”

In other business at Thursday’s meeting, two grants were approved including:

The VCEDA board also agreed to cancel, at the Town of Clintwood’s request, a $50,000 grant originally approved from the VCEDA Tourism Capital Improvement Matching Fund to the town for a campground project and approved a new $50,000 grant requested by the town to instead use the funds on the splash pad project proposed in Dickenson County.

The VCEDA board also made amendments to its project policies to allow, within certain limited parameters, the transfer of VCEDA county account funds to the VCEDA tourism capital improvement account to further support tourism projects in the area; and in a separate motion approved a request from the Dickenson County Industrial Development Authority (IDA) to transfer up to $200,000 from the VCEDA Dickenson County account to the tourism account to be used as a grant to the IDA to help develop the proposed splash pad in Clintwood.

The board also agreed to modify its loan to Ultra Health, LLC to set up a new payment schedule; and agreed to table a Buchanan County Industrial Development Authority request to again defer payments of $1.25 million due March 31, 2022 on a $6 million loan the board made to the IDA in 2016 to finance the purchase of the law library building and the land on which it is situated at the Appalachian School of Law. The deferment was given to allow time for additional conversation on the request.

Lastly, the board agreed to extend loan closings requested by the Buchanan County IDA for Skyline Fabricating, Inc. to March 15, 2023; and for Heart Stone Lodge to April 15, 2023.