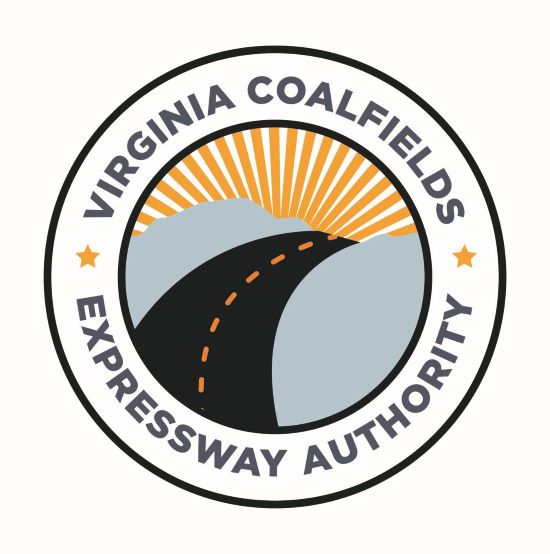 GRUNDY, VA – JANUARY 3, 2023 – The Virginia Coalfields Expressway project took a step forward to begin the new year as $7 million to assist the Virginia Department of Transportation (VDOT) in the design and construction stages of a project to widen a 2.21-mile section of U.S. 121/U.S. 460 in Buchanan County – the Coalfields Expressway – to a four-lane highway in order to better promote economic development was included in the federal budget bill signed by the president.

Working in conjunction with the region’s federal legislators, the funding was requested by the Virginia Coalfields Expressway Authority, which was formed by the Virginia General Assembly in 2017 to improve the transportation into, from, within and through Southwest Virginia; to assist in regional economic development; and to generally enhance highway safety in the affected localities of Southwest Virginia.

“The area in which these funds will be used currently lacks any direct access to a four-lane highway,” said Virginia Coalfields Expressway Authority Executive Director Jonathan Belcher, who also serves as the executive director of the Virginia Coalfield Economic Development Authority. “Having access to a four-lane highway will be a significant boost to the marketability of Southern Gap and is critical to its success and further economic development. We thank Senators Tim Kaine and Mark Warner and Congressman Morgan Griffith for working with the authority at the federal level to secure these funds for the Coalfields Expressway project.”

Virginia Coalfields Expressway Authority Chairman Jay Rife noted, “Having access to a four-lane highway will lead to greater industry diversity, increased employment and quality of life and an improvement in the community’s economy and well-being.” He added one of Buchanan County’s major manufacturing employers is located near the roadway and will benefit from the access to the new four-lane.

“We are grateful for the efforts of our senators and congressman in securing this funding for the Coalfields Expressway,” Rife said.

“Building on the successful Community Project Funding request that was submitted by myself and Senators Kaine and Warner and was included in the FY22 funding bill, I am pleased that an additional $7 million in federal funding has been allocated for the design and construction of the Coalfields Expressway,” said Ninth District Congressman Morgan Griffith. “Southwest Virginia stands to benefit greatly from increased connectivity with our surrounding states. Progress on this important infrastructure project gets us one step closer to providing safe and rapid access to communities along the corridor and improving interstate commerce between disadvantaged portions of Virginia, West Virginia and Kentucky.”

In a joint statement issued by Senators Tim Kaine and Mark Warner, the senators noted, “The Coalfields Expressway will boost economic development in Southwest Virginia and make travel throughout the region safer. We’ve heard from countless Virginians about the importance of this project and are proud to have pushed for the maximum available funding for the widening of the Corridor Q section in Buchanan County to continue the development of the expressway. The $7 million we secured for this project in the latest government funding bill is a significant investment in making this dream a reality.”

The proposed expressway is designed to provide safe and rapid access to communities along the corridor, with interchanges connecting citizens of Pound, Clintwood, Clinchco, Haysi, Breaks, Grundy and Slate. It is projected to greatly improve interstate commerce between Virginia, Kentucky and West Virginia and will connect with roads including U.S. Route 460 (Corridor Q), which is scheduled to open from Kentucky to Grundy in Virginia by 2027.