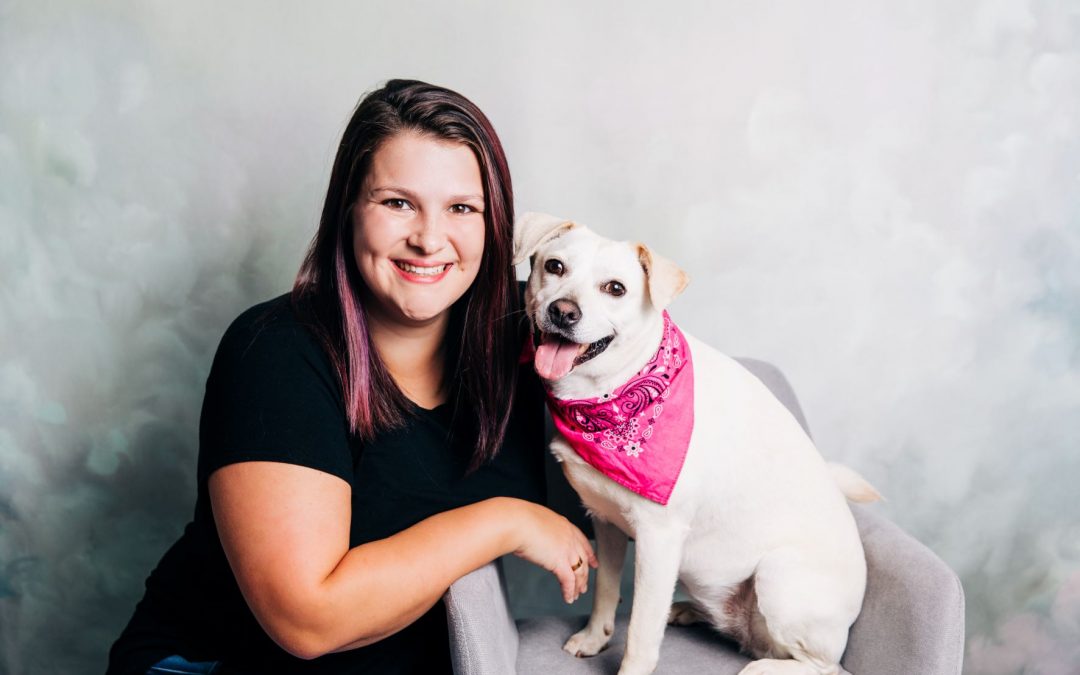 BIG STONE GAP, VA – JULY 27, 2022 –  After years of working for someone else in the field of pet grooming, Kaylyn Laws decided it was time to open her own shop and now, a year later, she is preparing to celebrate her new business, Far Fetched Grooming LLC’s first year anniversary and grand re-opening on Saturday, July 30 from 11 a.m. to 3 p.m.

“VCEDA was pleased to assist Far Fetched Grooming LLC with a seed capital grant,” said Jonathan Belcher, VCEDA executive director/general counsel. “According to some of the research statistics they provided in their application, the need for pet grooming and pet boarding has almost doubled in the past decade. The new business projects eight full-time and four part-time employees within five years.”

Laws first opened her new business in July 2021 and began immediately developing a new client base which is now also filled with repeat customers. In addition to her, two other groomers have been hired and another full-time and part-time employee have been hired as well. 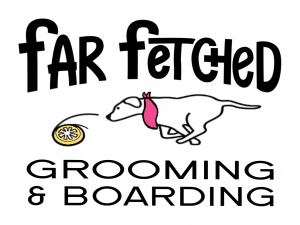 “It has always been my dream to open my own shop,” Laws said. “Far Fetched Grooming LLC is a modern pet services facility, fully equipped with the latest industry leading equipment and trained professionals to care for our furry customers.”

While the business is currently focused on grooming services, already, Laws has plans for expansion to include boarding animals, pet sitting, daycare and training services.

“I really have it planned as a two-phase program,” Laws said, noting phase one is to expand within her existing location, but that phase two is buy a piece of land and build something bigger, which would then also include offering the sale of some retail products for pets.

“The VCEDA grant has been huge for us and has expanded our possibilities for growth,” Laws said. “It’s been a huge kickstart for my business. The support we have received has expedited things beyond my wildest dreams.”

She noted the purchase of equipment in phase one was estimated at $66,000 and change, pointing to the fact she is all in on her new business and that the VCEDA grant assisted with the purchased of some of that equipment.

“We are poised for continued and aggressive growth,” Laws added.

Grooming prices are based on breed and several package options are offered. The three basic packages offered include bath, full groom and a bath and tidy option. Trimming nails and cleaning ears are also offered and she said special pricing is available for puppies and kittens.

The face of Far Fetched Grooming, Laws said, is her own dog, a rescue dog, Ruby. Also working with her is her mother, Tabitha Grieger, who serves as business manager and trusted advisor.

Laws worked with the Small Business Development Center (SBDC) at Mountain Empire Community College (MECC) in developing her application to VCEDA and received a letter of support from the Wise  County Industrial Development Authority.

“MECC’s Small Business Development Center appreciated the opportunity to get to know Kaylyn through the Big Stone Gap Business Challenge and supporting her through the VCEDA Seed Capital fund process,” said Becki O’Quinn-Purdie, SBDC director at MECC. “The expansion of Far Fetched Grooming will bring new jobs and expand services to pet owners in the region. Kaylyn’s focus on quality services and a great experience has helped her business grow quickly. She has built a great reputation in a short period of time. MECC’s Small Business Development Center looks forward to seeing Far Fetched Grooming continue to thrive.”

The business is located at 1 Cloverleaf Square, Suite D-1, in Big Stone Gap and may also be found on Facebook. Its website, www.farfetchedgrooming.us also has an appointment booking feature. The phone number to call for appointments and information is 276-39-FETCH (276-393-3824).