VCEDA Approves $15 Million for Projects in 2018, Most Active Year in its History

VCEDA Approves $15 Million for Projects in 2018

Marking a 30th anniversary, the Virginia Coalfield Economic Development Authority (VCEDA) released its 2018 Annual Report showing approval of $15 million for 45 loans and grants, and reporting 41 new projects and expansions in 2018, the most active year in the organization’s history.

Funding was approved and projects were announced in every county and city in the coalfield region, which includes Buchanan, Dickenson, Lee, Russell, Scott, Tazewell and Wise counties, and the City of Norton. The projects announced are expected to bring more than $9.5 million in private investment and create or retain 1,014 full-time and part-time jobs.

“2018 was a historic year for the Virginia Coalfield Economic Development Authority in many different ways. It marked the 30th anniversary of the organization’s establishment in 1988.  It was the most active year in the history of the organization in terms of new projects and expansions, prospect visits, and the number of loans and grants approved and closed.  It also saw the region’s unemployment rate drop to the lowest level in more than 11 years.” 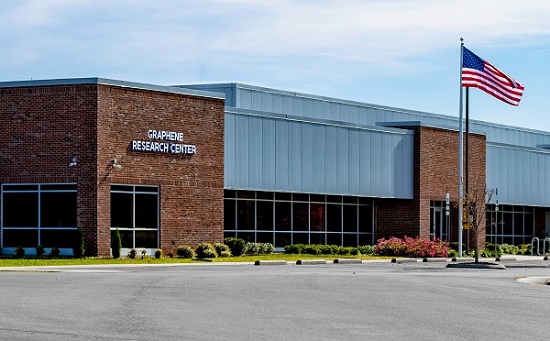 The funds from VCEDA will be used to finance equipment and other improvements to support the location of Carbon Research and Development Co. at the Graphene Research Center, a 24,000-square-foot facility.

“VCEDA is pleased to approve the loan for this project which fits with our stated goals of seeking to locate advanced manufacturing in Southwest Virginia’s e-Region. The new center will be involved not only in the manufacture of commercial-grade graphene, but also in the research of new applications for the product.” 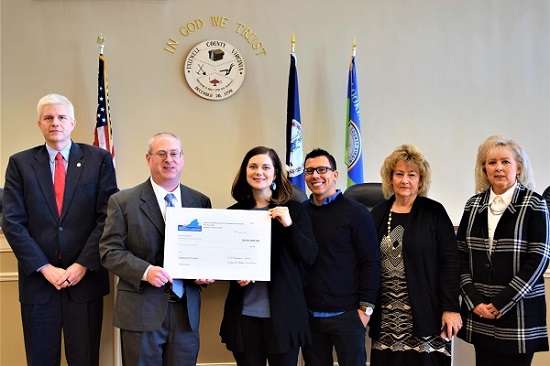 An up to $600,000 loan to be used to finance the purchase of equipment, machinery and tools to assist with an expansion of Lawrence Brothers, Inc., which could add as many as 28 new jobs to the Bluefield, Va., company within five years, was closed Thursday by the Virginia Coalfield Economic Development Authority (VCEDA).

“VCEDA is pleased to have a role in helping Lawrence Brothers, Inc. to expand and grow in Southwest Virginia’s e-Region. Lawrence Brothers, Inc. has a more than 45-year history and its recent successful efforts to continue to grow and diversify the company’s customer base demonstrate their commitment to the region and to being a continuing source of jobs and economic growth in Tazewell County.”

VCEDA participated in a speed networking event with site consultants on Feb. 26 in Dallas, Texas. The Virginia Economic Development Partnership (VEDP) sponsored the event giving economic developers from around the state the opportunity to meet with 15 Dallas area site consultants face-to-face in 15-minute speed networking sessions. Held at the House of Blues in Dallas, Stephen Moret, president and CEO of VEDP, welcomed the consultants with a brief overview presentation about Virginia, and individual consultants rotated to tables manned by economic developers from Virginia regions. Susan Copeland, VCEDA marketing coordinator, and John Kilgore, Scott County economic development director, presented the opportunities of Southwest Virginia’s e-Region to the consultants. A gift representing the region was included in the gift boxes provided to the consultants. A bottle of sauce from No Holds Barred Sauces, a new business in Dickenson County that was a VCEDA seed capital grant recipient last year, bearing a tag featuring Southwest Virginia’s e-Region logo and a description of the entrepreneur’s new business, was included from Southwest Virginia’s e-Region. 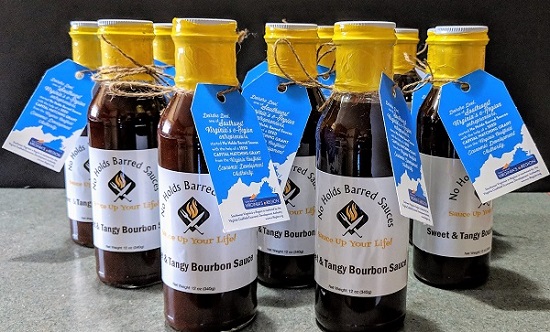