VCEDA released its 2017 Annual Report on March 1, after experiencing the highest funding year in the Authority’s 29-year history, approving and earmarking $23.6 million for 28 loans and grants with at least one in every county and city of the VCEDA region. VCEDA closed seven loans and 14 grants in 2017, more than ever in one year, and participated 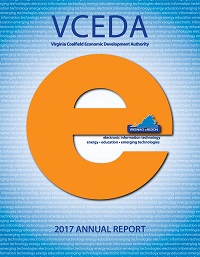 in 51 prospect visits to the region, among the highest number ever from businesses and firms considering our region for business locations or expansions.

“As VCEDA looks forward to its 30-year anniversary in 2018, its role remains as important as ever and it continues to play a key role in the enhancement and diversificlation of the economy of the coalfield region of Virginia. ” 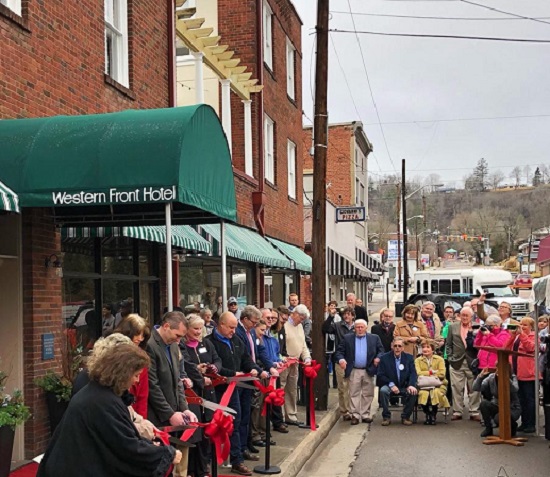 VCEDA joined local, state and federal officials in St. Paul on Feb. 12 to help cut the ribbon to open the Western Front Hotel in this Wise County community. This boutique hotel also features Milton’s Restaurant. VCEDA provided a $1 million loan to this project. Fifteen full-time and 25 part-time jobs are projected